I will continue in my series, Ten Threats to Revival, Sunday night at Revival Church!

Jack Coe had to cancel unfortunately but we are going to still go DEEP and HIGH in the pursuit of revival in Detroit!

I’ll be continuing my invigorating and strategic series, Ten Threats to Revival. It will absolutely ROCK YOU!

I want to encourage you to show up at 5pm for the Prep Room… one hour of white hot prayer in preparation of the service!

I haven’t encountered a stream as baptized in revival fire as the Brownsville/Bay of the Holy Spirit outpourings.

TONIGHT Detroit has the rare opportunity to experience this fire!

I’ll be there at 5pm if you all want to show up a little early… for prayer, etc.

This could be a perfect storm of Holy Spirit activity in the Detroit region.

The next several weeks are going to be extremely powerful and strategic for the Detroit region. The church has an amazing opportunity to unite and breathe fire over Detroit!

Brian Simmons and Catherine Mullins will be at The Crossing in Farmington Friday and Saturday, and then Brian will be at Revival Church in Madison Heights Sunday evening.

Right in the middle of all the action, we scheduled an all night white hot prayer event at our home in Washington Township. Everybody is invited. Contact me at [email protected] for details. You don’t want to miss this!

Lindell Cooley and Nathan Morris will bring an impartation from the Brownsville/Bay of the Holy Spirit stream. I absolutely cannot wait for this!!! 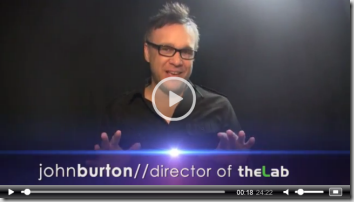 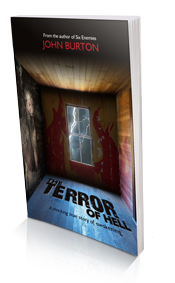 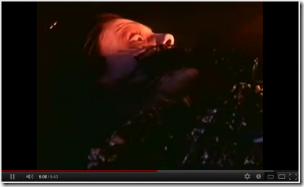 Bay of the Holy Spirit Thursday & Friday THEN Chuck Maher from Bethel is at Revival Church Sunday!

I consider The Bay of the Holy Spirit event with John Kilpatrick and Nathan Morris to be the premier event of the year for Detroit.

For a city that’s primed for revival, can you even imagine not diving into a twice lit fire? First God moved through John Kilpatrick at Brownsville and THEN he did it again at the Bay of the Holy Spirit!

This weekend is a rare and special gift of God from God and I can’t wait to encounter God the way I did last year! Come on!

Last year the anointing was like liquid. It’s the only way I can describe it!

Then, Sunday at Revival Church, Chuck Maher will be with us!

Here’s some info… spread the word!

Chuck was born in Saint John, NB, Canada and is a graduate of Bethel School of Supernatural Ministry in Redding, CA. He came into the kingdom in 1994 and shortly after was powerfully touched by the Toronto Outpouring. As a result, his preaching, teaching and prophetic gifts were birthed out of intimacy with God. From September, 2010-May, 2011 Chuck traveled with Steve Backlund (Igniting Hope Ministries), helping to bring a prophetic message of hope to the body of Christ. Chuck currently lives in Redding where he serves Global Legacy (Bethel’s Apostolic Relational Network). He also spends much of his time traveling, calling forth the prophetic destiny of people, cities and nations. 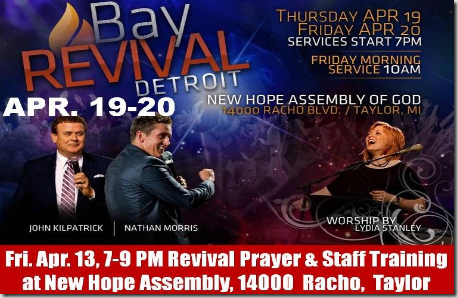 In preparation of the Bay of the Holy Spirit Outpouring event in Detroit next week, we are thrilled to welcome a key leader from the Brownsville revival to Revival Church THIS SUNDAY NIGHT!

Lila and her retired Hollywood Stuntman husband Bob lived in Southern California most of their lives.

Lila served as the Intercessory Prayer Coordinator at Brownsville Assembly of God, Pensacola, Fl, from 1995 – 2005.

Additionally, Lila is the author of "Cross Pollination", an international speaker & teacher and she travels extensively, both nationally and internationally to spread revival fire and a passion for intimacy.  Lila has a heart and vision for America and the Nations, with a focus on unity in the Body of Christ. Her enthusiasm is contagious, coupled with her love of people and the Word of God is inspiring. Her gift of leading prophetic intercession is sure to take you deep into the presence and glory of God.

Come EARLY for prayer at 5pm THIS SUNDAY and get ready for a night of powerful revival fire at Revival Church!

THE BAY OF THE HOLY SPIRIT OUTPOURING

And then, the event of the year lands in Detroit April 19th and 20th with John Kilpatrick and Nathan Morris! I will never forget the power last year, and I’m sure it will be greater this year!

Every revival minded leader, intercessor and fiery Believer should converge for this extremely important and strategic event!