From Moriah Ranch: Watch as I break down just why the local church may be the most significant threat to revival. 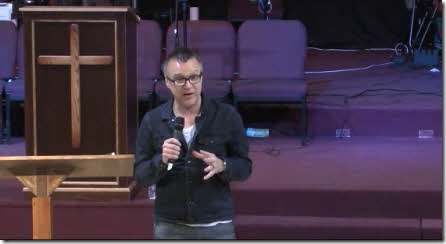 The church is identified in Scripture by the region it is in, not the corner on a street. It's regional. This means, the pursuit of revival must be regional in focus. In fact, the revival most likely will ignite in an area of town that's not your own. Will you abandon the local effort for the sake of the greater regional work?

As a lover and fervent supporter of the local church, it pains me to admit that often times it is in fact the church that stands opposed to revival in a region. Spirit-filled, revival focused churches can easily become resisters when the pursuit of revival in a region threatens their own pursuits.

WATCH THIS MESSAGE below or at www.thefurnace.tv/media.

Why isn’t every Spirit-filled Christian craving to gather to pray in the fire every day? 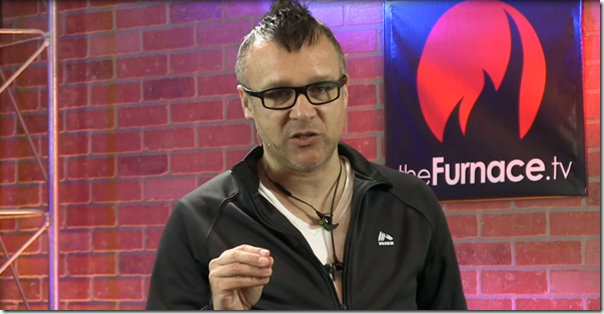 This is a raw, unprepared message from my heart about the desperation in my spirit for an awakening in the church.

It's saddens me that so many excuses are immediately raised at the point where the call to prayer is sounded. I'm not seeing the passion for continual, never ending intercession in most circles, and there must be a shaking come to the church.

If we don't have time to gather to pray every day we are probably doing something God doesn't want us to do. It's time to cancel most of what makes up our daily lives and pray with a passion strong enough to launch revival in the land.

This is your hour to awaken and burn with a passion for Jesus that will shock your culture!

The apathy, sleepiness and casual responses to today's urgent alarms must cease immediately.

It's time to wake up, strengthen what remains and is about to die!

WATCH OR LISTEN TO THIS TIMELY MESSAGE FREE FOR THE NEXT 30 DAYS HERE!

The old wineskin is becoming less and less useful—and God is looking for some Kingdom risk takers to usher in the new.

Watch this short video podcast I recorded on my ministry trip in Maryland.

This is a raw, timely message to the church regarding the risk necessary to see revival come to a region. 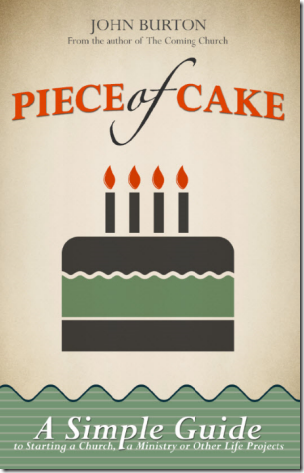 I'd like to encourage you to read Piece of Cake which is a guide for those who are called to move into ministry—but are nervous and hesitant.

In the midst of writing from the prayer room, I found myself compelled to share some of my journey with you—the successes and failures, the joys and the troubles.

There will always be extreme pressure to adjust your vision, sometimes ever so slightly, to be more appealing to others, but it’s this adjustment that will put your entire mission at jeopardy.

I’ll just say it—when God gives you your mandate, you must be both humble and stubborn—and no matter how humble you are, your stubborn disposition will invite trouble. Convincing arguments from wonderful people can lead you to compromise. Don’t do it. Love people in your stubborn, unmoving determination to obey God. In ministry, there are negotiables and non-negotiables. Never move on the non-negotiable vision God has called you to steward.

I believe there is a remnant, a very small army of prayer-devoted awakeners, who will respond to the mission God put into my spirit years ago.

So, what is the risk? Most would say, “Just go for it! Develop a ministry that gathers together those end-time firebrands!”

I absolutely agree, and we are attempting to do just that. But, there is significant risk when we consider what we are talking about here.

The purpose of this article is to help you eliminate fears and compromises as you develop your ministry. A fulfilled mission is required!