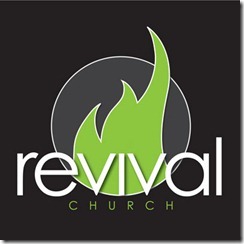 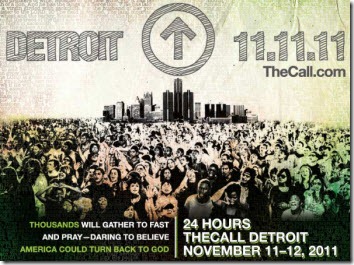 Gather every person you know and head to Detroit for this history making event—TheCall Detroit 11.11.11!

I am already craving finding a corner high up in Ford Field to just hit my face and encounter God as some key national and local leaders lead us into the fire! There is a yearning for an outpouring of God’s Spirit—and Detroit is an epicenter of a soon coming shock from Heaven that will be felt around the world.

This once in a lifetime event should draw every pastor, leader, Christian and hungry person in the Detroit region—and beyond.

Check out some info here and spread the word!

The following links will make it easy to share about TheCall Detroit in your emails, on Facebook, LinkedIn and other Social channels.