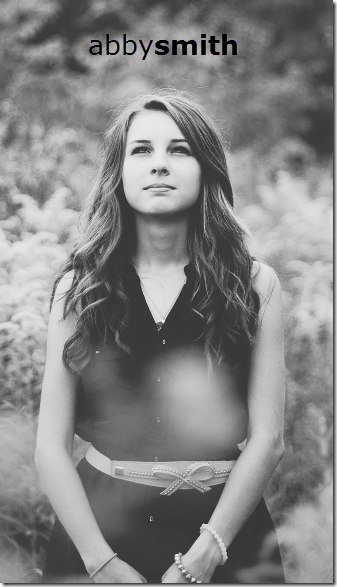 This testimony from a 16 year old about the hardcore challenge of Revival Church totally rocked me—and it will you too.

Amy Smith and her 16 year old daughter were having a discussion about the intense environment at Revival Church. The discussion was revealing and quite powerful:

Amy: It seems to be quite the challenge to run with Revival Church. Why do you think that is?

Abby: Because there is accountability through the preaching and teaching. Stuff gets called out and you can't hide. There are no excuses. At other churches it might be easy to act or think everything is fine and you can slip and it seems normal because others are doing that too. It seems lukewarm.

At Revival, it's more than just being taught basics, you feel like you're in training. It's like you're being built up, not just filled in.

Long ago I made a promise that I would never tone down the activity of the Holy Spirit out of respect of those less hungry.

I often am celebrated for taking that stand as most people presume I’m simply in favor of more freedom during the services. I am, but that’s barely the tip of the iceberg.

When the Holy Spirit moves, a culture of brokenness, conviction, submission, training and fear of the Lord is also the result.

After 24 years of ministry, I’m absolutely confident that my wife and I have the skills to grow a church of at least 200-300—if we toned down the message, the call and the expectations. I’d have a healthy salary and a stable life. There would be no need to develop additional income streams. We’d be beloved by many! However, my stomach turns when I think about that option. It scares me a little that it’s available to me!

I have never had even the slightest passion to lead a ministry that affirmed the lukewarm, game players or those with their own agenda. That may seem harsh, but the truth is that the end is near and the mission is extreme. Only those who are willing to die in the battle are going to crucify their flesh, lay their own desires down and run toward the enemy.

Of course, even the most immature, weak and struggling are welcomed in if they are ready for boot camp and the resulting war! It’s the hungry, rejected and broken that will be leading the charge!

I want to challenge pastors to grab hold of the vision God has given you and call everybody up much higher into it. When the call reaches the point where comfort is violated, many will probably bolt for the exits but those who remain are more precious than you can imagine.

It’s that remnant army that will turn the world upside down. Abby Smith sure seems to be developing as a general in that army.