Here’s a snapshot of the vision and the call for revival in Detroit—join with us as we burn! 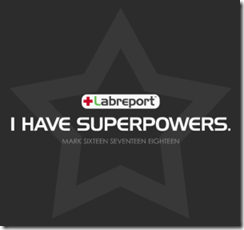 FIRST: There’s two new designs at www.labreportbrand.com! Head on over there and grab a shirt and declare the healing power of Jesus everywhere you go!

The call for revival in Detroit is both sobering and exciting. We’re calling the Church of Detroit to converge together with us and other revival minded people in pursuit of what could be the greatest outpouring in history. Yes, it’s that big.

First I’ll share what’s coming, and then I’ll relay the big vision that Revival Church and theLab has a mandate to fulfill. You are invited to jump in with us as we build a regional revival center in Detroit! 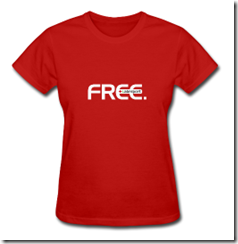 Most of what is coming is well beyond the scope of our understanding or even our expectancy. However, we know some of what’s on the horizon:

A REGIONAL CENTER OF REVIVAL

We know there are many new friends and fellow warriors that will be joining with us in the coming days, weeks and months. Prayerfully consider how you might participate with us.

There’s much more, but that gives you an idea. We’re inviting people to make Revival Church either their first or second home (if they have another church home) as we function as a regional revival center. A radical devotion to stay connected and to grow fast will do much to initiate the revival in this region very quickly.

If you haven’t read my latest post on the coming change to the church, be sure you do. You can do so here: https://burton.tv/2011/07/21/a-fearful-vision-of-what-the-church-will-soon-look-like/

Contact me for more info at [email protected] or just come on out to one of our weekly events! Visit www.detroitrevivalchurch.com for more info! 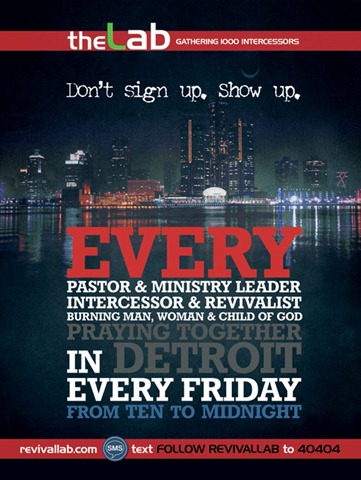 I’m sitting in a onething conference here in the Detroit region and am finding myself provoked to cast the vision for a movement of fire that will invade and impact the cities of the Earth.

This message is for you. I am praying that God hijacks you like he hijacked me when he called me to participate in a company of burning men and women of God who will initiate and facilitate revival.

The call is to wholeheartedly embrace the mission and mandate of releasing the fire of revival to such a high degree that entire cultures are changed. Are you able to see with spiritual eyes a nation that experiences dramatic physical healings very, very easily? More easily than taking a pill.

Can you see cities where the masses are flooding into from all over the world because of tangible power and freedom that invades desperate hearts? What about entire groups of people tormented by fear, anxiety, unbelief…demons…instantly and completely delivered at the exact same time?

This is what I’m talking about. A company of burning ones releasing the fire that will result in such an culture. I am boldly asking God to capture your heart and reveal to you how you can jump in to this extreme lifestyle of fire.

So, how can you participate? Great question! We’ve gone to great lengths to schedule our ministries in such a way that most everybody in the region can participate:

The vision is huge…and is manifesting right before our eyes. There is a lot of prophecy surrounding the call to travel to cities with the company of revivalists we’re equipping to release fire. I see massive events, similar to what I’m experiencing here at onething, or the traveling movement of revival that John Kilpatrick is spearheading. Are you interested?

God has a new heart for us that cannot be offended, an “unoffendable” heart. Beloved, possessing an unoffendable heart is not an option or a luxury; it's not a little thing. Consider: Jesus warns that, as we near the end of the age, a majority of people will be offended to such a degree that they fall away from the faith.

I have been casting a very costly vision for revival in Detroit. I have a great friend in Ireland who was with me in Colorado Springs when Secret Prayer was functioning. Like we are beginning to do now in Detroit, we prayed in a different church every Friday night in Colorado Springs from 10pm to midnight. It was a powerful movement. Strangely, after dealing with the topic of offense the last few days here, my friend just so happened to mention it as he was encouraging me in this new city prayer strategy:

Expect a good offended carnal Christian sorcerer's curse to fly your way, but just cancel it and move on. If they're really seeking God's power, they'll eventually repent and come back. If they don't then they're not seeing themselves properly within the context of the Body at large, and won't be able to support the necessary ministry to the whole body that the Spirit's going to stir up.

Offense is one of the primary issues that pulls people out of position. It’s a very serious issue. When the challenge increases, when the prophetic message strikes a nerve, a soft heart will respond in joy while an offended heart will often respond quite differently. A prophetic call is actually holy communication, it’s a message that has attached to it the expectation of response.

What often happens first when a heart is offended is that the enemy will fight this call to action, this holy communication, with silence. Dialogue, discussion, prophetic response, revelation, etc. will cease as it gives way to an underground movement of murmuring. The Absalom spirit is often awakened right at this point.

Of course, silence isn’t always indicative of offense taking root. Some people are simply wired differently, or are slower to respond, or need additional time to process the call. However, I do believe you can look at the broader picture and if the large scale communication drops at the point of prophetic communication, it would do you well to gather the intercessors and to pray against that spirit.

There is a desperate cry from a remnant for the bar to be raised, for the prophets to step up and unapologetically call the body to the cross and into a culture crashing reality. Just today, someone said to me (slight paraphrase), “John, you just have to go! Lead in the fullness of your mandate, you have to be released and not held back.”

I want to exhort you to move with great passion, from a place of extreme challenge and full of the Spirit of God. To continue doing what we have been doing while expecting a different result is insanity. We must have reformation in the structure of the church—and the cost will rock us to our very core.

Definition of a prophetic movement: People who are uniquely called as spokesmen for a cause; advocates; a vehicle to advance a movement