Watch a short video report on the last month in Haiti and the Unusual Event!

This has been an intense month to say the least!

Watch this short video about my trip to Haiti, my emergency appendectomy, my trip to Orlando and the Unusual event! 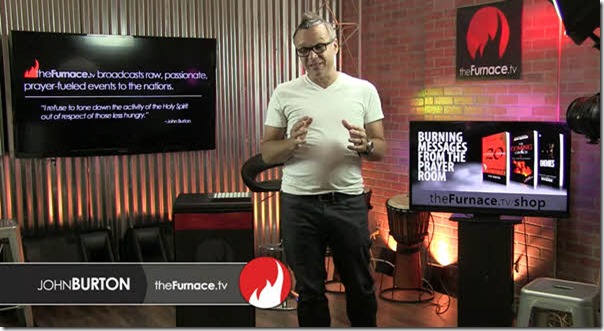 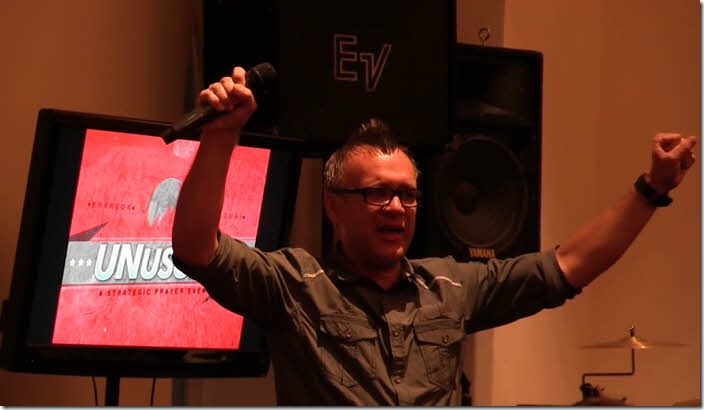 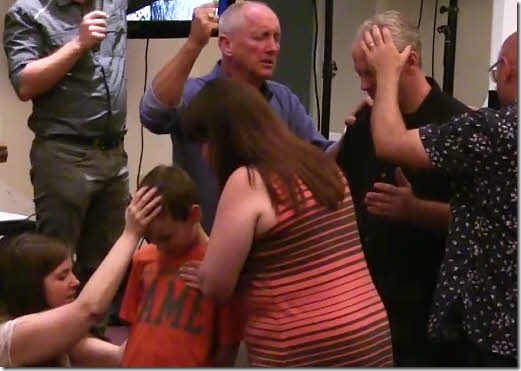 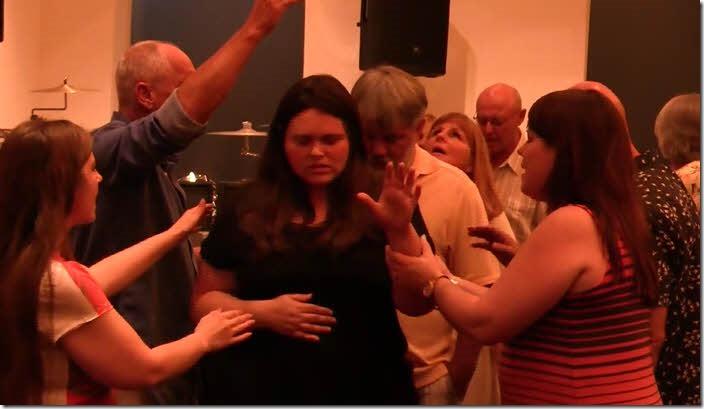 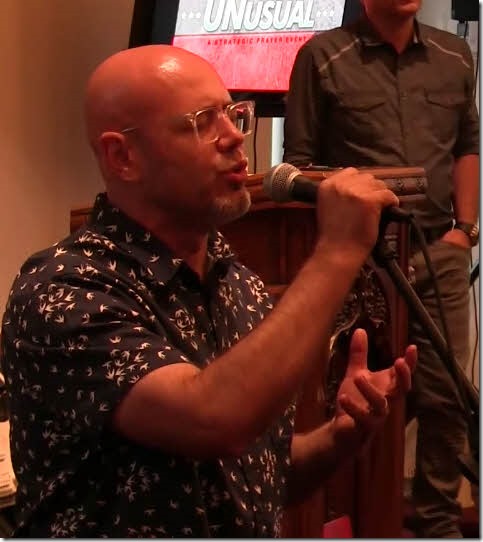 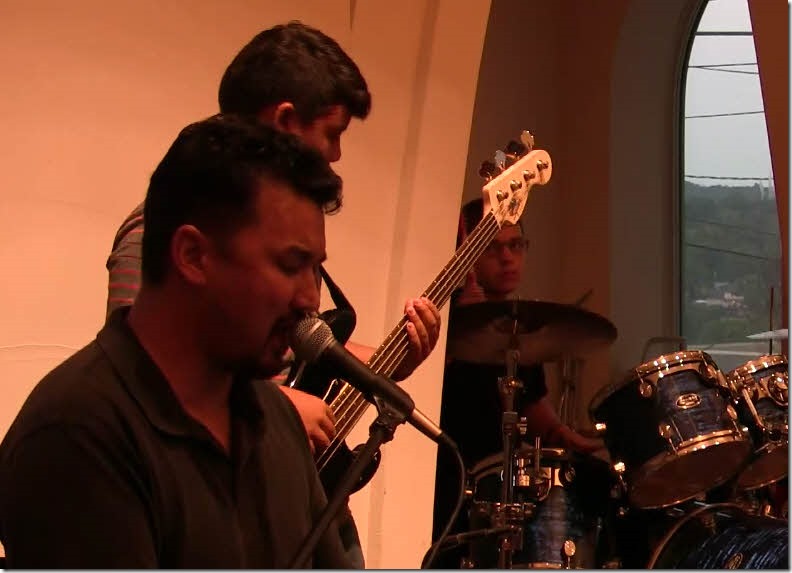 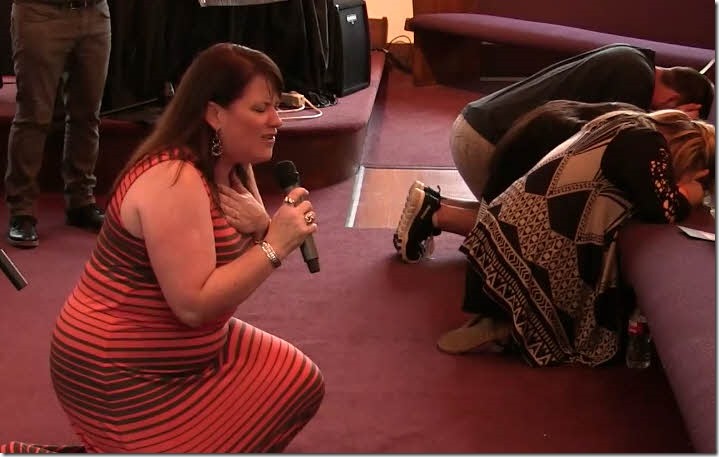 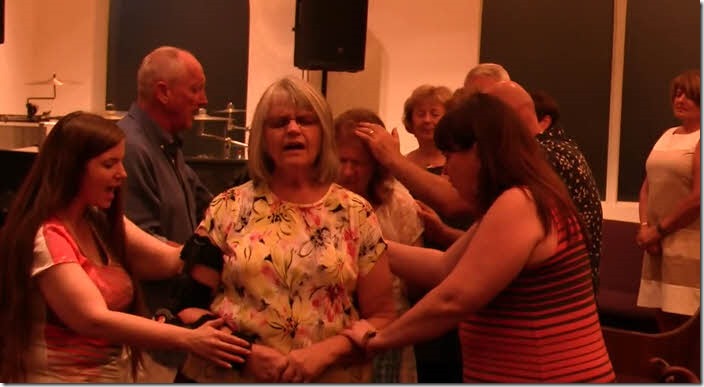 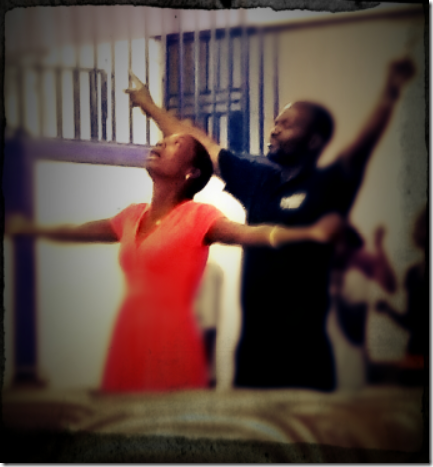 Prayer works. If it didn’t, it would be foolish to spend time and energy praying.

Last night at Revival Church, and I’m confident at churches all around the world, prayers were released for the people of Haiti.

At Revival Church we specifically prayed for rescue. We cried out for trapped people to be miraculously found and set free.

I’m so blessed by this CNN report of several rescues since Sunday, six days since the Earthquake.

Port-au-Prince, Haiti (CNN) — Writhing in pain in the fetal position, Maxine Fallon prayed fiercely for someone to find her beneath the ruins of what was once her university. She forced herself to stay conscious. Her sister visited the leveled site each day in hope of hearing her voice.

"I had hoped I would be rescued," Fallon said.

The 23-year-old, first-year student was finally found and rescued on Monday, nearly a week after a massive earthquake flattened much of Haiti. She said she didn't believe anyone else was alive in the wreckage of the university.

She cried when asked about the smell of death surrounding her as she waited for help.

A CNN crew in the Haitian capital Monday was flagged to the scene at Universite G.O.C. as a Peruvian search-and-rescue team pulled Fallon out of the remains of the flattened school. Rescuers rushed to the scene after hearing reports that text messages had been sent from beneath the rubble, said paramedic Clever Sobrino, who added that rescuers would continue to look for survivors at the site.

Fallon was treated by a Peruvian doctor and taken to a U.N. treatment center on the back of a CNN truck. She was drifting in and out of consciousness, according to reporters at the scene. She was later transported to a field hospital in the Port-au-Prince suburb of Petionville for further treatment.

Despite going days without food or water, victims have clung to life awaiting rescue, and successful recoveries from the rubble of Port-au-Prince have not abated.

Earlier, 6-year-old Jessica Hartelin was pulled from the rubble by local residents and rushed to a field hospital set up by Israelis at a Port-au-Prince soccer field.

On Sunday, five people were rescued from the rubble of a grocery store, officials told CNN, 24 hours after the effort to reach them began.

Three of the people trapped in the ruins of the Caribbean Supermarket — a man, a 13-year-old girl and a 50-year-old American woman — were rescued during the day by a joint New York fire and police department search-and-rescue team.

Late Sunday night, a Creole-speaking man and woman were rescued from the store's ruins by teams from Miami, Florida, and Turkey. The man came out first, picking his head up off the stretcher carried by his rescuers and giving the thumbs-up sign. He said he had been eating peanut butter and jelly from the store to survive.

As of Sunday, more than 60 people had been found alive by rescue teams from the United States and other nations, Tim Callaghan of the U.S. Agency for International Development told reporters. American teams have rescued about 30 of those, he said.