Halloween: Christians are putting their families at great risk by participating in Halloween at any level.

Listen to an old but powerful teaching on the dangers and wickedness of Halloween at www.thefurnace.tv/media titled Halloween: The Invitation.

Over my last 25 years of ministry, I have had many encounters with witchcraft and the evil that is celebrated on Halloween, and I implore you to trust me: If you participate in Halloween at any level, you are at risk. There is nothing innocent about it and there is no way to sanctify it. The stories I could tell would make your skin crawl.

The level of demonic activity around the world on this night should result in millions of Christians gathering together to pray on fire in response.

We must understand that a key role for us as Christians is to expose darkness. Strangely, instead of doing that with anointing and passion, when October rolls around, Christians—actual blood bought servants of a holy God—are actually enjoying and promoting darkness. If we understood the evil that surrounds this unholy day, we’d shout from the rooftops the danger and evil that is overcoming our culture.

There are things we are being entertained by that required a nail to be driven into the wrist of Jesus. Halloween is one of these things, and not only can we not participate, we must violently tear down this altar to Satan. As Believers we must not dance with the devil. We must expose his lies. 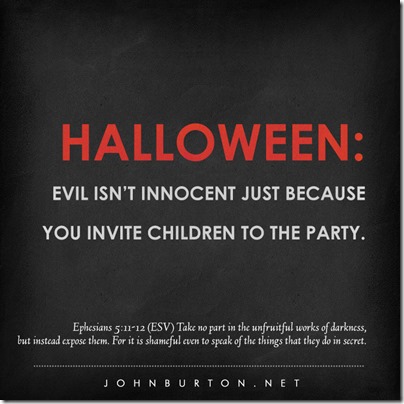 Instead of wondering how to allow our kids to enjoy a more sanctified version of Halloween, we should understand that Halloween is a prime opportunity for Christian parents to teach their children about consecration and opposition to wickedness in our culture. We must teach them to deny their flesh and reject the spirit of the age that’s compelling them to bow!

I propose we eliminate all supposed Christian Halloween alternatives and instead make it clear that we as Christians will have nothing to do with such a demonic celebration. We wouldn't look for an alternative to a night devoted to murder or child abuse, so how can we attempt to do so with a night devoted to witchcraft? It's an abomination. In fact, I'd argue that Halloween is in fact celebrating murder and child abuse.

Instead of seeking an innocent alternative, hold a late night prayer meeting, with all of the kids and the entire family. Prayer walk the city. Pray in the Spirit. Instead of ignoring late night coven meetings as begin, we must counteract them with late night Holy Spirit intercession meetings. Instead of festivals to the dead, we need festivals of revival. We must aggressively expose the darkness and reject the party that is seducing our generation of youth. Reformers will irritate the church and the world, and with this issue many Christians and pagans are hand in hand. A holy irritation must come.

One of my favorite nights of the year when leading Revolution Church in Manitou Springs, Colorado was October 31st. While witchcraft was filling the atmosphere in that extremely liberal town driven by the occult, we would dive into intense, raging prayer in the church and in the streets. Tom Sanguinet, former high priest in the Celtic tradition of Wicca (witchcraft) said, “Halloween is purely and absolutely evil, and there is nothing we ever have or will do that would make it acceptable to the Lord Jesus.”

And have no fellowship with the unfruitful works of darkness, but rather expose them. For it is shameful even to speak of those things which are done by them in secret. But all things that are exposed are made manifest by the light, for whatever makes manifest is light. Therefore He says: “Awake, you who sleep, Arise from the dead, And Christ will give you light.” Eph 5:11-14 (NKJV)

“When you enter the land the Lord your God is giving you, do not learn to imitate the detestable ways of the nations there. Let no one be found among you who…practices divination or sorcery, interprets omens, engages in witchcraft, or casts spells, or who is a medium, or spiritist or who consults the dead? Deuteronomy 18:9-11

The enemy’s strategy is to trap people, to ensnare them. The idea is that the person who is trapped is unsuspecting. They didn’t realize it was coming. Halloween is not a trap—it’s’ an outright invitation. This is what makes it so shocking that Christians could even think of participating in Halloween at any level.

Witches consider Halloween to be a high holy day. With such an important holiday, witches often hold two distinct celebrations. First, a large Halloween party for non-Craft friends, often held on the previous weekend. And second, a coven ritual held on Halloween night itself, late enough so as not to be interrupted by trick-or-treaters. If the rituals are performed properly, there is often the feeling of invisible friends taking part in the rites. 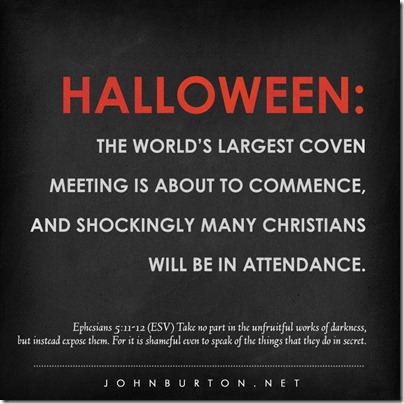 Again, the terrible things Halloween represents must be exposed. Consider why costumes were worn. The early origin of costumes is repulsive. On the evening of October 31st, the Druids, who were the occultic priests and teachers of the Celts, ordered the people to put out their hearth fires. The Druids built a huge new year's bonfire of oak branches, which they considered sacred.  They burned animals, crops and human beings as sacrifices to their sun god Muck Olla and Samhain, their god of death. During this diabolical ceremony the PEOPLE WORE COSTUMES made of animal heads and skins. They then practiced divination, looked for omens in the struggle of the victims sacrificed in the fires, jumped over the flames or dashed through them, danced and sang. All of this was done to frighten the evil spirits away.

Abstain from all appearance of evil. 1 Thess 5:22

Children in costumes celebrating a night of candy and fun is not innocent. It’s an invitation into wickedness and it’s a dangerous affirmation of the evil spirit of the age. Lives truly are at stake.

Dave Benoit tells of a mother finding a strange diary, called “The Book Of Shadows” in her son's room. She with fear and trembling leafed through pages filled with Satanic drawings. Then her eyes fell on these horrifying words, “Last year I stole a car at Halloween and ran over a kid and killed him. This year, at Halloween, I plan to do the same thing!” The words in his satanic diary proved to be true. The teenager is now incarcerated. He murdered a kid as a sacrifice to Satan.

“It is the night before All Saints Day. It is the night when evil spirits roam the earth. It is the night for necromancy, the conjuring of evil spirits. It is the devil’s night. The image of a toothless hag flying on a broomstick might seem comical to most, but if you keep in mind the black witches that really do exist then those rituals on All Hallows Eve are not so comical. I have seen them. I have heard them. I know they exist.” ~Unknown

Those who practiced fortune telling and divination found that this was the night that they had the most success. To Witches, Halloween is one of the four High Holidays, or Greater Sabbats, or cross-quarter days. Because it is the most important holiday of the year, it is sometimes called ‘The Great Sabbat’, or the Black Sabbath.

Yes, Halloween is pure evil through and through. More than any other night of the year, Christians have a chance to let their light shine as they expose the darkness.

October 31st must be a night of intercession, not a party.

Church, wake up and pray with passion for an increasingly dark world. That is my invitation. 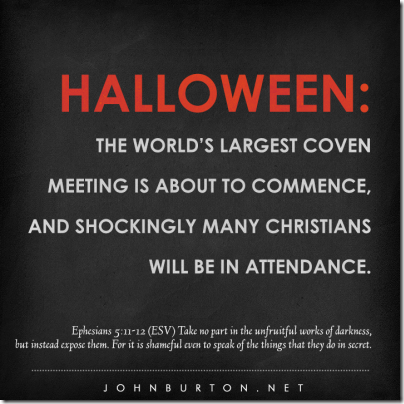 I dusted off an old teaching of mine form 2005 titled, Halloween: The Invitation, and you can listen to it here: https://soundcloud.com/johneburton/halloween-the-invitation

Tonight, we will be gathering together—moms and dads, kids and anybody who is ready to exalt Jesus Christ! 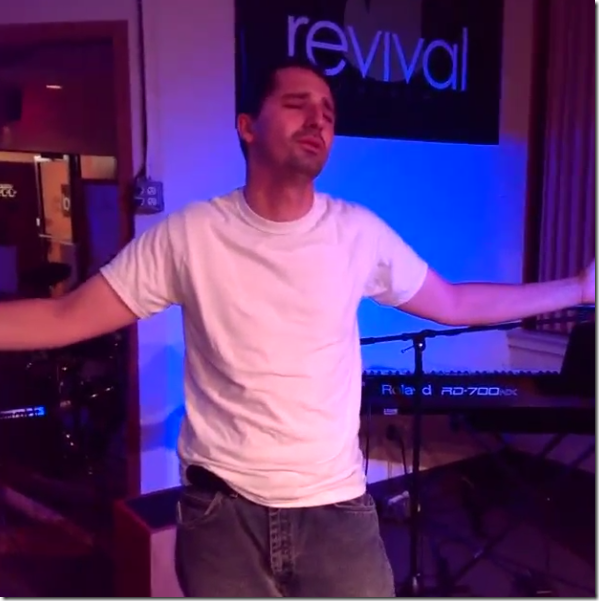 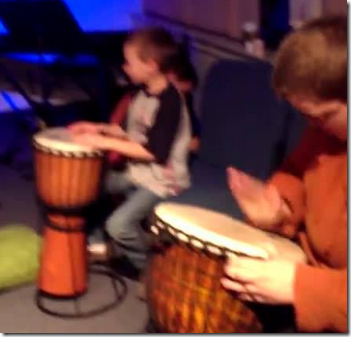 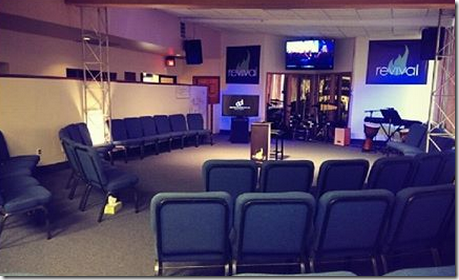