Watch today’s video where I deal with the homosexual movement, abortion and why the church has limited impact dealing with those issues.

Why doesn’t the church have authority against the emerging homosexual movement and the abortion movement? It has to do with how the church has been compromised by a focus on self, false human rights, our desires, greed and other selfish focuses.

Watch as I teach about the anointing that Bezalel received to launch the prayer movement, and that was used to fashion a god that gave them the pleasures that they demanded. 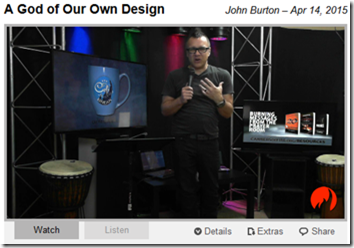