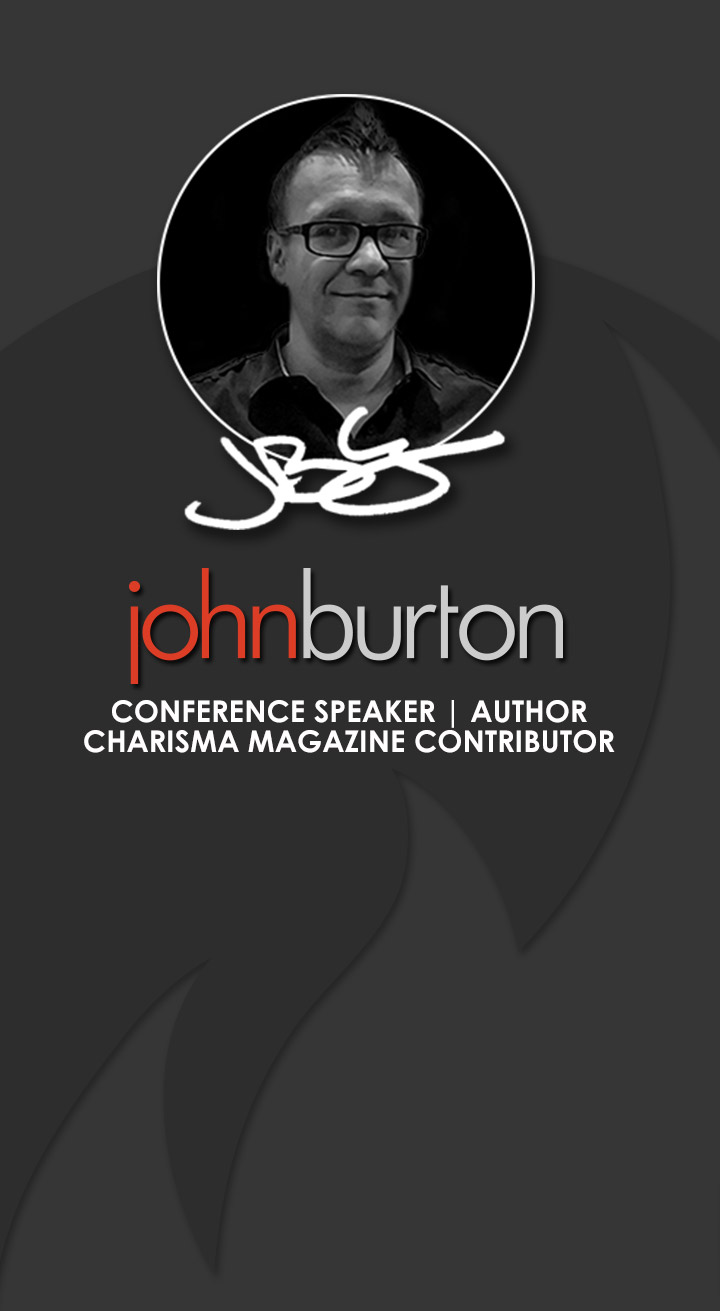 IMMEDIATELY DOWNLOAD to your device a massive library that includes ALL of John's books, several additional eBooks, over 100 full-length audio teachings, videos, sermon notes and more...for much less the price of John's books alone! ORDER HERE>>

In this first teaching in a brand new series John discusses ten threats to revival manifesting in a region. The first threat to revival? The local church. Will local churches support the call for revival in the city or will their own schedules, focuses and insecurities keep them away? 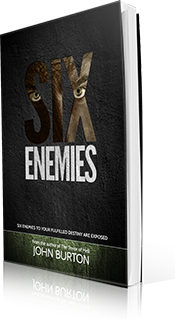